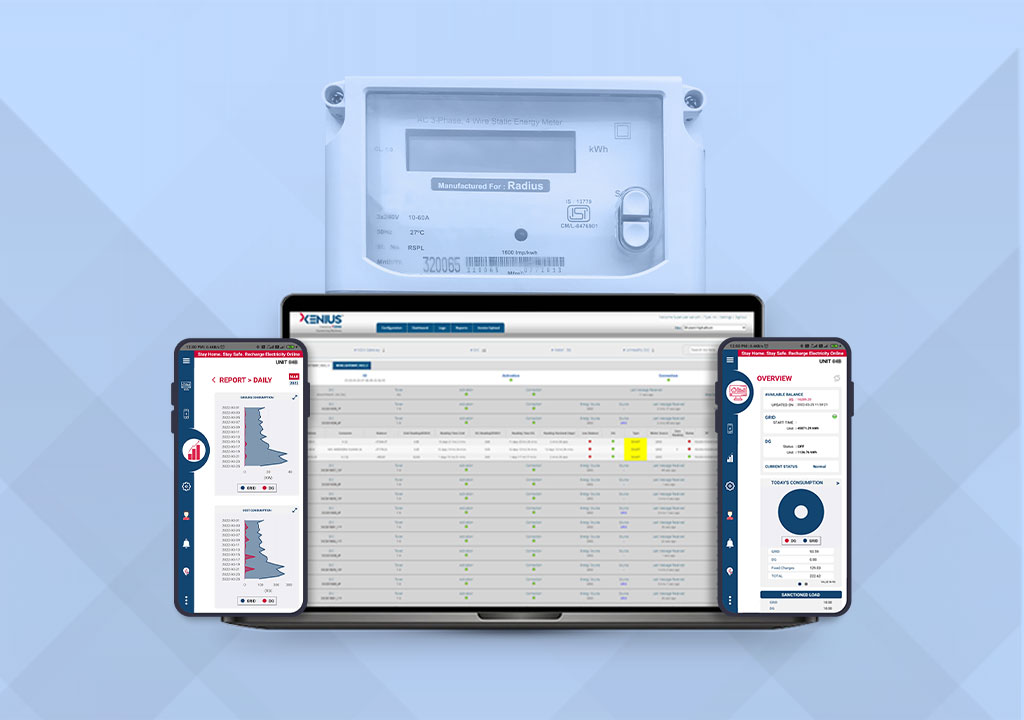 The new age Smart electricity meters monitor consumption, voltage levels, current, and power factor. This information is available through a display unit built into the smart meter. The main advantage of smart electricity meters is that they eliminate the need for manual readings. A smart meter automatically transmits all of that data to the electricity supplier, providing them with accurate readings and eliminating the possibility of estimated bills.

The most significant growth is expected in India, where the government has recently launched the Revamped Distribution Sector Scheme (RDSS) to assist DISCOMs in improving their operational efficiencies and financial sustainability. Under RDSS scheme the Government plans to replace all the existing meters with prepaid smart meters.

Large-scale smart electricity metering installations are now emerging in other countries such as Bangladesh, Indonesia, and the Philippines, following a similar push by their respective governments to install smart prepayment metering. 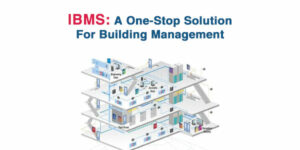 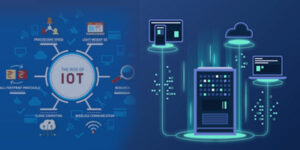 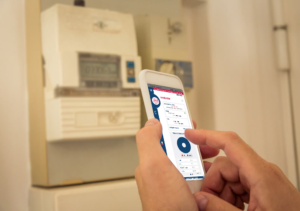 Evolution and benefits of the smart meters 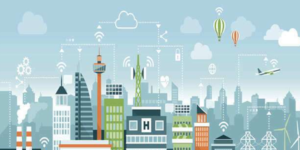 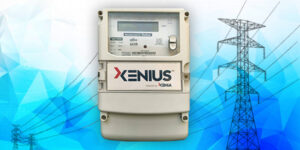 SMNP: An essential programme replete with many challenges 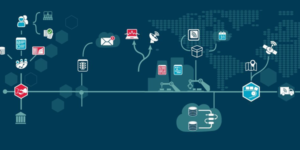 Functioning of DCP and SDP platforms